Yet, incomplete as a solo artist, Indi called old school friends Matt & Joe to form a band. The trio performed at various BBC Introducing festival stages, with two songs becoming BBC Introducing tracks of the week. This momentum led to a collab with Torqux (MTA Records, founded by Chase & Status) on their track Silhouette.

Yearning to hit the streets and get to the people, IATV's UK busking tour was cut short due to heavy rain, so they jetted to sunny Los Angeles. Their busks on Venice & Santa Monica beaches caught the attention of entrepreneur Devin Breen, who introduced LA producer Zaro Vega. With credits on PARTYNEXTDOOR’s anticipated new album, tracks with hot ticket JELEEL! and himself an accomplished artist, Zaro and the band formed an ideal creative partnership. Sessions together proved so fruitful that IATV can be heard on music from Tysontae, James1stGen and X2 Ezequiel & Jeremiah.

IATV’s vintage writing alongside Zaro’s production finesse led to the album, The Getaway. It includes collab Round and Round with upcoming UK artist Vanela and is set for release throughout 2020, containing stories of love, lust, heartbreak and, ultimately, adventure. 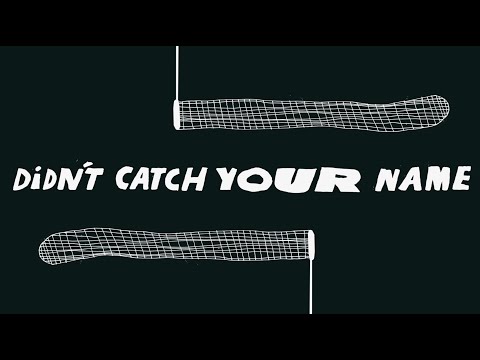 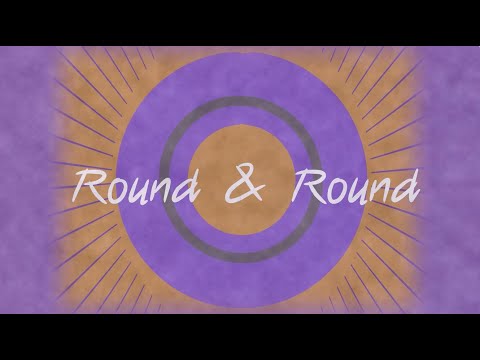 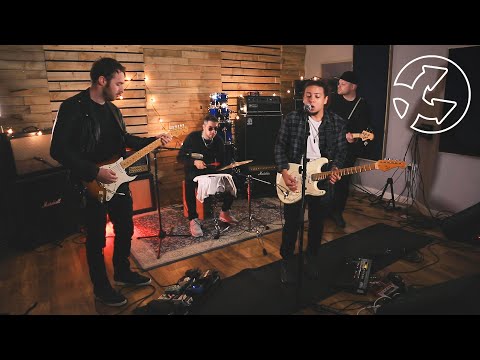 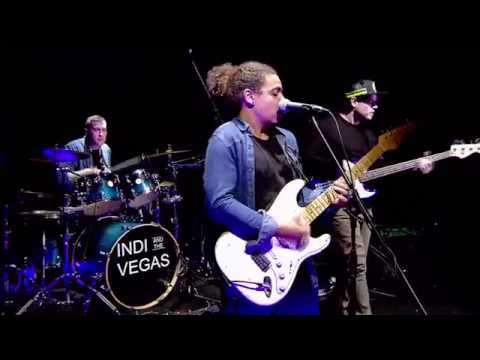 "Indi could sell across all continents...great voice, great songs"

“you create a really big sound for just 3 people. How do you do that!?!”

“a room full of people dancing, just like it was back in the day"

“This was truly special, British original song writing talent. Priceless. This has become my passion project. We immediately hit the studio after meeting to create this album. I’m over-joyed at the end product.”